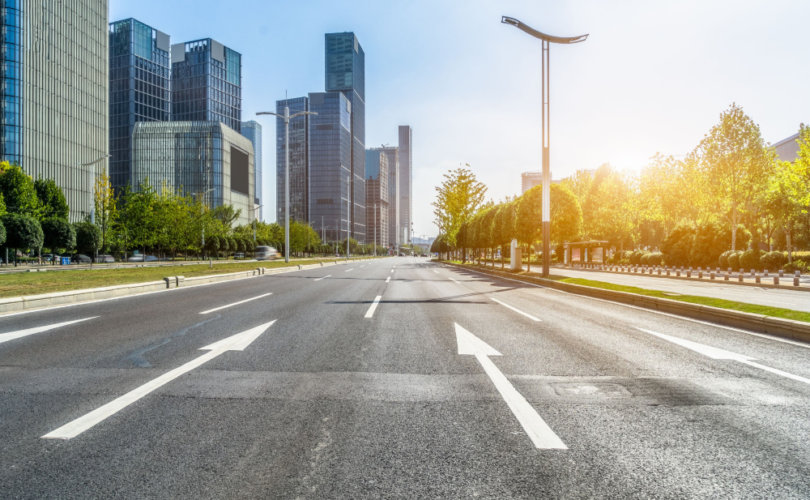 BEIJING (LifeSiteNews) – The secretary for the Chinese Communist Party (CCP) seemed to indicate last week to state media that the Chinese capital should expect another five years of strict COVID policies, including lockdowns, before his statement was immediately scrubbed from state media after receiving heavy backlash on social media.

Cai Qi, speaking to Beijing Daily last Monday, said, “In the next five years, Beijing will unremittingly grasp the normalization of epidemic prevention and control.” State media also maintained that Beijing would maintain and improve its “strict management of the joint prevention and control coordination mechanism,” and the emergency response system, including those “isolation, management and control … as soon as [transmissions] appear.”

The report also noted the continuation of strict residential inspections, the “normalization” of regular testing, and the management of admittance and departure from Beijing. The statement was disseminated among other state media outlets before being deleted. Beijing Daily maintained that the statement was the result of an editing error after backlash erupted on Chinese Twitter replacement Wiebo.

One Weibo user reacted to Cai’s statement by posting “Countdown to escape China.” Another asked, “For the next five years … what is the point of being alive even?” “I have to rethink whether I should continue to stay in Beijing in the long term,” another user posted. Weibo has since banned the hashtag “for the next five years” from the platform.

Some have suggested that the use of the term “five years” stems from its general use in government announcements, though appearing in the context of a timeline, or that it was erroneously added by the Daily. Others maintain that the CCP was upset that the statement took attention away from the relaxing of COVID restrictions in Beijing.

An unedited version of Cai’s remarks indicates that the quote was misleading. However, Cai maintained that there was the possibility of maintaining strict COVID measures in Beijing over the next five years.

Chinese president Xi Jinping has insisted on the use of a “zero-COVID” policy in China, though also advising that the policy be balanced with concern for economic growth. Lockdowns were brutally imposed in Shanghai this past spring, with reports that people could not leave home to get food. New lockdowns have been imposed in the province of Anhui, where local authorities reported a surge in 300 cases of COVID-19.

China was unanimously elected onto the governance board of the World Health Organization (WHO) in May in spite of the country’s role in the outbreak of COVID-19, including allegedly helping to engineer the virus at the Wuhan Institute of Virology. It was revealed last month that WHO chair Dr. Tedros Adhanom Ghebreyesus privately believes that COVID-19 came out of the lab in Wuhan.